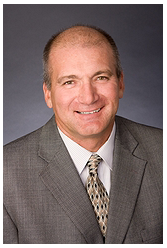 
Vaughn Ostland PhD has served as Chief Operations Officer since early 2009. Dr. Ostland is a founding member of Intrinsic LifeSciences, co-inventor of the hepcidin patents, and is responsible for a wide range of management and R&D duties.  He currently dedicates his efforts   …Read more Tomas Ganz is a co-founder of Intrinsic LifeSciences. He holds a Ph.D. in Applied Physics from the California Institute of Technology and an M.D. from UCLA. Tom trained in Internal Medicine and Pulmonary  …Read more Elizabeta Nemeth is a co-founder of Intrinsic LifeSciences. She holds a Ph.D. in Molecular, Cellular and Neurosciences from the University of Hawaii. Elizabeta joined UCLA in 2002 …Read more Gordana Olbina is Laboratory Director at Intrinsic LifeSciences. As the first employee of ILS, she initially worked on validation of the original Hepcidin RUO test and contributed to numerous research collaborations. She successfully developed and implemented the policies and procedures required to   …Read more 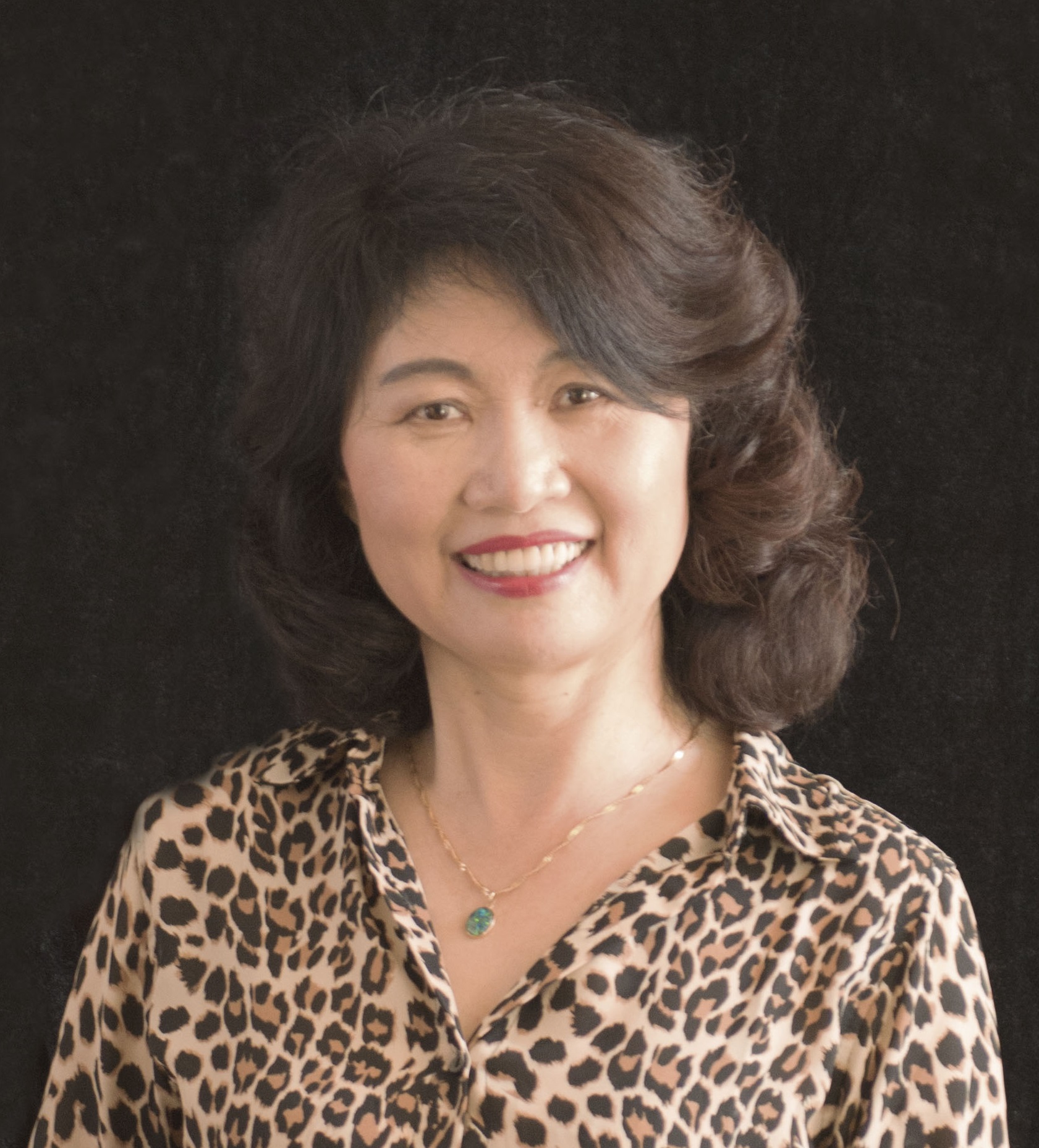 Huiling Han (MD) is the R&D Director at ILS. She has been working for ILS for more than 10 years, and her research in hybridoma cell lines and polyclonal antibodies led to the launch of all commercial ELSA kits and CLIA tests at ILS. She also  …Read More